According to the report, While people were minding their business in a BRT bus, this young man was seen and recorded busy peeping into a lady’s underwear using his phone.

In the video which quickly spreaded on the internet, the pervert was seen stylishly recording the underwear of a lady who is seated behind him. 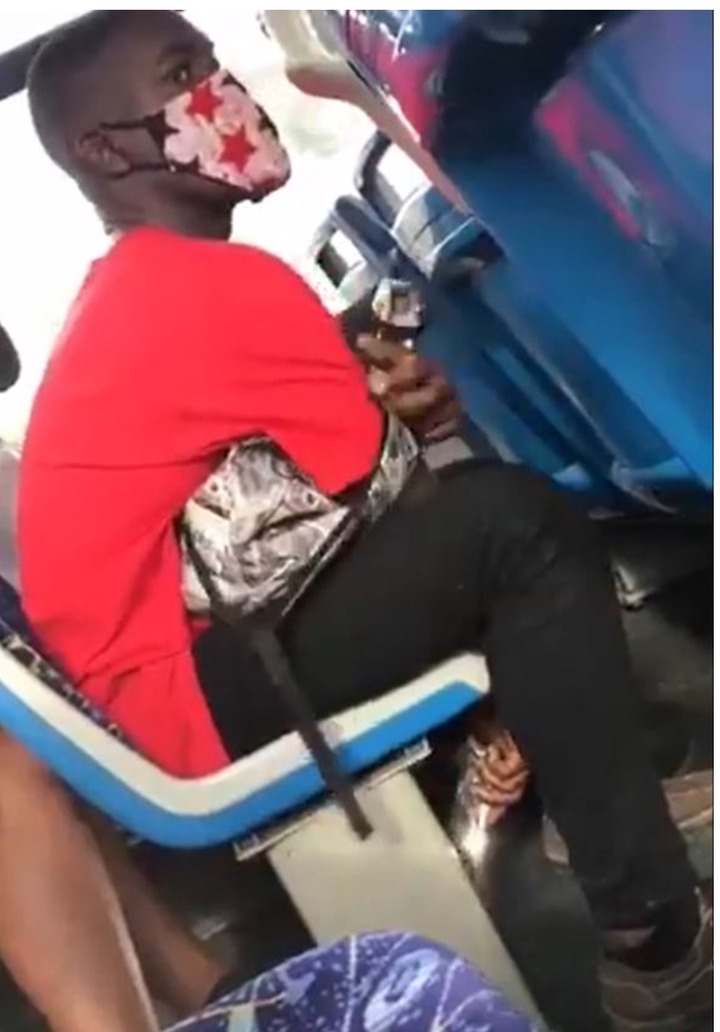 You can even see the flashlight on his phone while he was carrying out the Immoral behaviour. 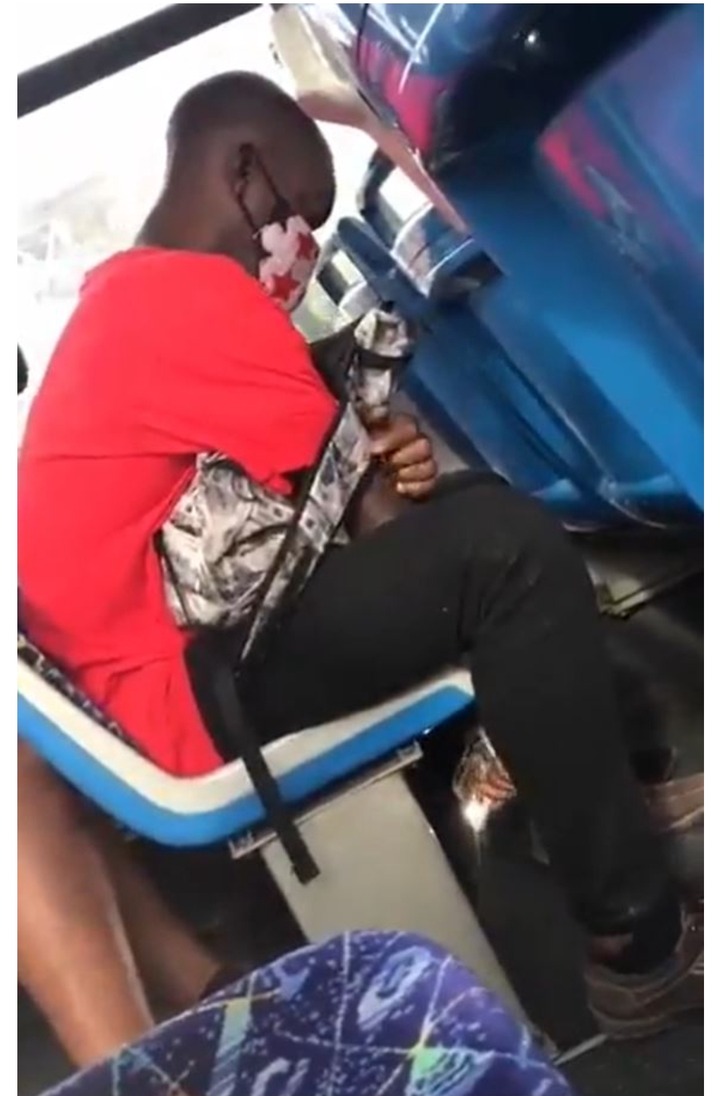 But why will someone in their right senses do such a thing? Well I guess this young fellow will be in for the greatest shock of his life as soon as he sees himself on social media platforms.